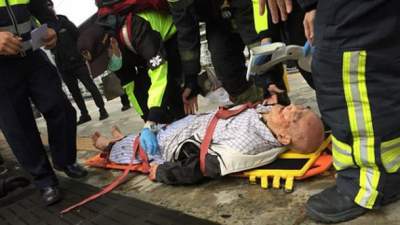 In Taiwan, 70-year-old pensioner fell under the wheels of a train and survived. The incident was recorded by surveillance cameras.

The footage shows how an elderly man walks to the edge of the platform, slips and falls straight on the rails. At this point, the platform arrives a train and the pensioner is under the wheels, writes Daily Mail.

Despite the seriousness of the situation, Taiwanese survived.

The victim was conscious when rescuers brought him to the hospital. He received a head injury, now his life is not in danger.

Because of the incident had adjusted the timetable three trains that had transported about a thousand people. 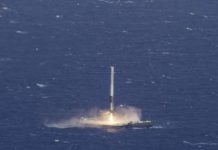 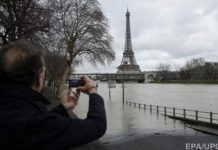 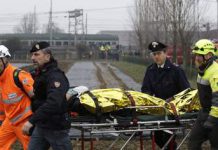 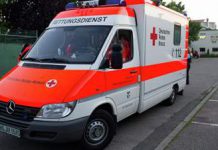 In Germany, the truck collided with a passenger train