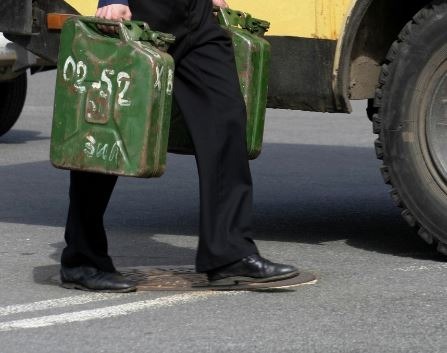 In St. Petersburg, the defender of the illegal cafe had threatened to fire employees of the Committee for property control of the city administration, which came to dismantle the building.

According to “Fontanka”, the incident took place on 9 July in the street of Valor in South seaside Park. The Committee staff has begun demolition of illegally built summer terrace.

In the Committee report that during the removal of the café came from a group of 12-15 people. They insulted and threatened the officials. Then a relative of the owner of the cafe poured employees of the CCT gasoline from the canister and threatened to set fire to. But was restrained by his own associates.

The Committee staff called the police and wrote a statement on the fact of illegal actions of the defender of the institution.