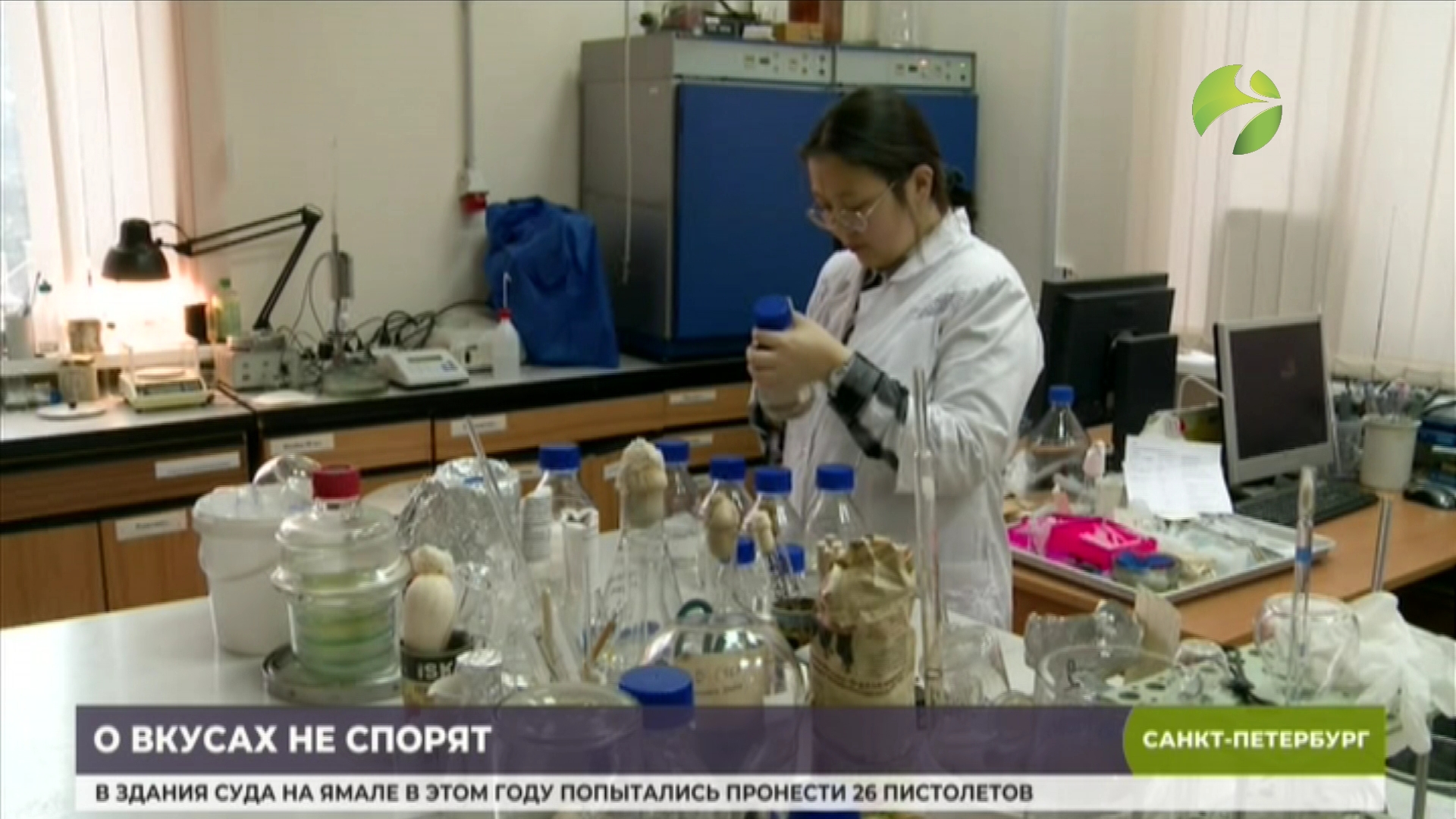 Oil – the black gold of the planet, but all is not gold that burns. Precious hydrocarbons can be useful to mankind, and to bring harm to the environment. Oil clogs the ecosystem due to the human factor and as a result of natural emissions. To make amends with nature trying scientists of the research Institute of St. Petersburg. As microbiologists improve appetite neftegastruba bacteria, learned Natalia Dmitrieva.

“Here in the tube, no oxygen, and is an integral part of the oil, if you look, you’ll see bubbles of gas formed is methane. With the help of microorganisms. Chemically, nothing happens.”

This scientific experiment clearly shows that the micro-organisms have a good appetite. If quite simply, they eat oil. And they are so delicious that if the gas is not time to release the vial will explode from the metabolic products of the bacteria. Scientists use culinary preferences of microorganisms for the environmental good of the planet.

Alexander Galushko, head of the sector of environmental Microbiology “Agrophysical scientific research Institute”, “To clean contaminated sites, it is necessary to use not one kind, but several, we combine and send it back to the same environment from which we took it”.

Of particular interest to the present kobilarov Northern regions of the country, including Yamal, global warming, or rather the plummeting temperatures negatively affect the digestion and microorganisms, and they freeze until better times. The objective of the research laboratory to teach bacteria – to enjoy life in extreme conditions.

At low temperatures, it metaboliziruet slowly and can live for years, but when high it’s different, some microorganisms die, even if they have power, and adapted microorganisms function”.

Scientists hope, to the South, the microbe will appeal not only to them but to their Northern brethren. Perhaps this combination will lead to greater activity, and consequently to the improvement neftegastechnika qualities. The researchers also kept control over the toxic effects of microorganisms. For kobilarov it is important to learn to control the bacteria, so they do not have to control us.