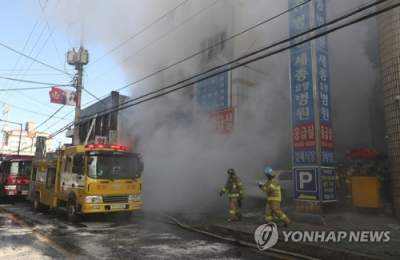 More than 70 people were injured.

At least 41 people were killed and over 70 were injured in a fire that broke out Friday at a hospital in the town of Miryang in the South-East of South Korea. This is with reference to these firefighters, according to Yonhap.

As noted rescuers, the number of victims can increase.

According to firefighters, 41, seems to have died from carbon monoxide poisoning. Nine people were seriously injured, another 70 people were slightly injured.

Overall, 111 patients and the hospital staff were transferred to six nearby hospitals, and 94 people from the nursing home adjacent to the hospital building, were evacuated safely, said. 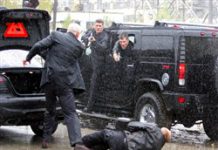 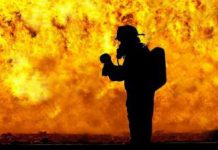 Tragedy in Kazakhstan: the bus was burned alive 52 people 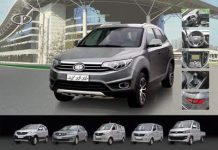 North Korea will release your car 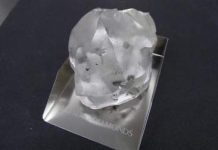 In South Africa, found one of the largest diamonds in history 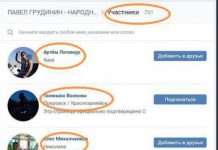