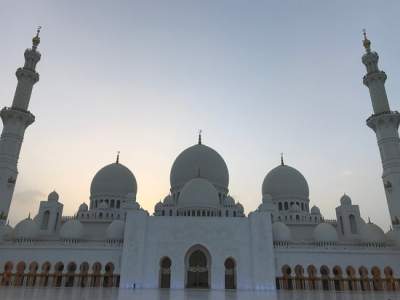 Two people were killed today in a mosque in Malmesbury in South Africa in the Western Case before the assailant was shot by police.

The attack came just a month after three people with knives stormed the mosque to the North of Durban, killing one believer and seriously wounding two others.

Police reported that the incident contained “elements of extremism”, but otherwise has not commented on the motive of the attacker in Malmesbury, a small town 40 miles North of Cape town.

“The police arrived at a local mosque and found that two were killed and several people injured,” the statement reads.

“The suspect, a man in his thirties, armed with a knife, was still at the crime scene. He ignored the orders of the officers and tried to attack the police. In the shootout, the attacker died on the spot.”