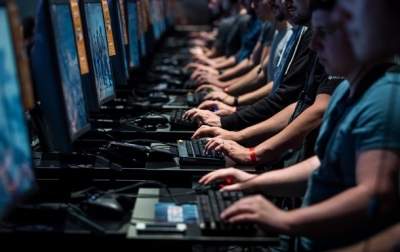 Hackers conducted a major cyber attack, which stole the data of 1.5 million users.

In Singapore as a result of a cyber attack stole personal data of 1.5 million people. On Friday, July 20, reported the Ministry of health of the country.

Hackers broke into the database of one of the two largest public health departments in SingHealth, stealing the names and addresses of patients, as well as the names of the medications prescribed to them. The dataset covers the period from 1 may 2015 to 4 July 2018.

The actions of cyber criminals has affected almost a quarter of the population of the country, including Prime Minister Lee Hsien Moon.

The authorities assured that diagnoses, lab results and medical reports to kidnap or change failed.

The attack has already been called the largest in the history of Singapore.

The cyber security Agency of Singapore said that the hackers ‘ actions were purposeful and well planned. About specific suspects they say.