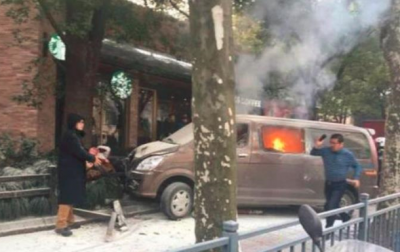 The van drove onto the sidewalk in front of Starbucks in the center of Shanghai. Eighteen people were injured, was taken to the hospital.

In Shanghai, the van driver drove into a crowd of pedestrians. The accident injured 18 people, Xinhua reported.

The van drove onto the sidewalk in front of Starbucks in the center of Shanghai in Huangpu district. After the collision with the fence of the coffee shop, it caught fire.

Eighteen people were injured and were hospitalized. Three people are in serious condition.

See also: In Germany, the tow planes rammed the bus with passengers

The causes of the incident are being investigated. 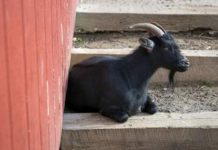 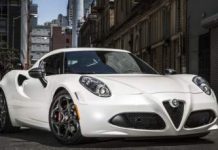 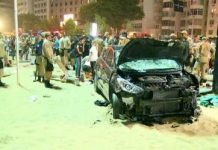 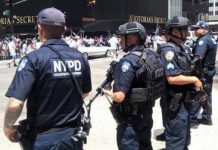 In the US, a van hit a pedestrian and drove into a shop window 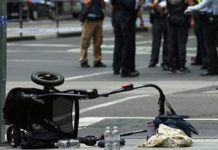 The pedestrians in Australia: fresh details 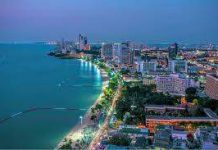