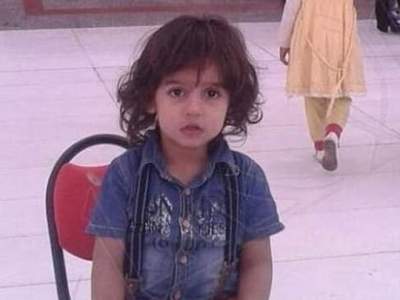 The incident occurred in the Holy Medina.

In Saudi Arabia, in the Muslim Holy city of Medina, there was a terrible crime. A taxi driver was dragged from his car six-year-old passenger and beheaded him in front of his mother.

According to preliminary data, the murder was totally motivated by religious hatred. The taxi driver previously asked on their way to the Mosque of the prophet Muhammad women, whether it is seidou, and received an affirmative answer. After that the driver stopped the car, pulled out of him, despite the cries of the passenger, Zakaria al-Jaber, broke a glass bottle and her shard slit the boy’s throat, almost separating the head from the body. And in a rage struck the child several wounds. The boy’s mother was nearby and a police officer tried to stop a fanatic, but to no avail. The woman fainted from the shock.

According to preliminary reports, the assailant, who was arrested on the spot, has suffered a mental disorder.