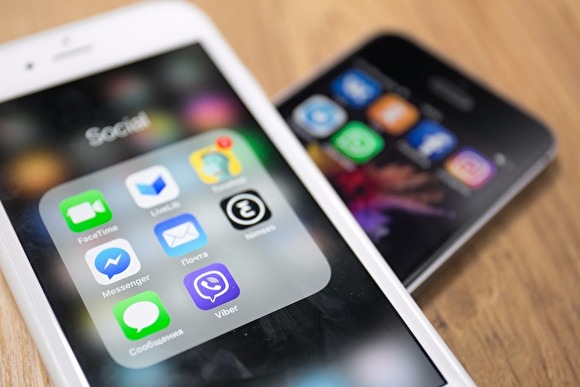 Frunzenskiy district court of Saratov has sentenced two police officers who were accused of 19 counts of theft of funds of the detainees. This is stated in the message of regional management SK.

According to investigators, in the period of 2016-2017 years the inspectors of the patrol demanded the detainees phones to check the database of stolen things. “Unaware of the criminal intent of the officers, the citizens gave them their mobile phones,” — told the Agency.

After that, the security forces secretly gathered with gadgets a 900 number and using the mobile Bank transferred money from Bank accounts of victims on their card. Once the police stole the detainee and cash. In total, they stole nearly 50 thousand rubles.

The police admitted his guilt and reimbursed the damage. The court has appointed two years of probation. Currently, the defendants in the criminal case is dismissed from bodies of internal Affairs.