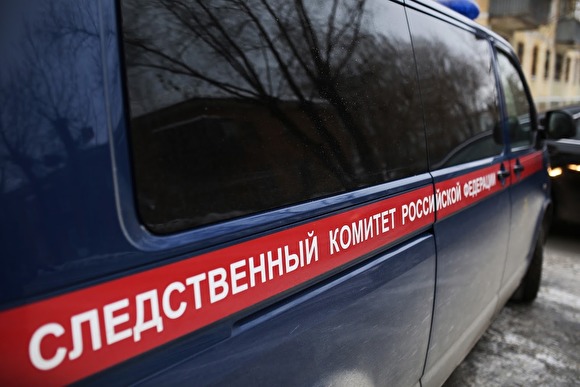 In Saint Petersburg the son of a judge was wanted on suspicion in murder of 14-year-old schoolboy, whose body was found near the apartment where the alleged offender lives.

As reported by GSU SK across St.-Petersburg, the body of a teenager with gunshot wounds was found in front of one of the houses on the street of the Izhora battalion in the Kolpino district. Criminal case as regards 1 article 105 of the criminal code (“Murder”).

As writes TASS, citing a source, the judge’s son and other teenagers were in the apartment near where the body was found. Fled the scene of the murder only the son of a judge, other adolescents questioned by the police. The investigators believe that he may be involved in the murder. With the dead teenager, he was friends.