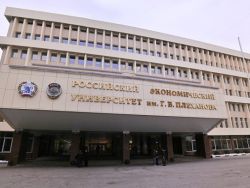 In REU them. G. V. Plekhanov was the next “business Breakfast” for the participants and experts blockchain community

Already in the third time active members of the crypto community gathered within the walls of the leading economic school in Russia, so that in an informal, but business-like setting to discuss the prospects of development of the new financial reality implemented on the basis of the blockchain.

Guests of the business Breakfast is personally welcomed by the Chairman of the Board of the Rating Agency evaluation of projects of digital economy Sergey Bezdelov, who in his welcoming speech noted the growing of the times the experts in the industry, as well as the importance of the work for improving the quality of the competent scoring projects. 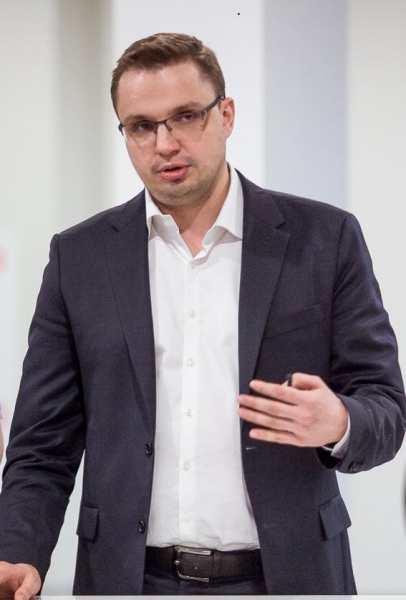 Director of the ANO “Agency for the evaluation of projects of digital economy”, the Director of IT and innovation “Technopark” Sergey Streams.

“I think strategically is important to bring together the relevant business and public organizations in the formation of the independent evaluation of projects in the field of digital economy, said in his speech, Mr. Brooks. – In our country has successfully implemented a program of “national rating” the implementation of which involved four leading business associations of Russia: the Russian Union of Industrialists and entrepreneurs, chamber of Commerce, the organization “Support of Russia” and Delovaya Rossiya.

For several years this programme has allowed us to build a coherent and objective system of ranking regions in terms of investment climate. Without denying what has already been achieved, important for the mission I see in adapting this experience and its integration in the process of building a unified rating system is now available in the digital economy. To this end, the integration of all advanced technologies, as well as associations around them.”

Sergey Brooks also noted that on 24 November 2017 Rating Agency assessments of the projects of the digital economy has reached a strategic agreement on cooperation with the Russian Association of cryptocurrency and blockchain (RAKIB). “In turn the cooperation with the Financial University, National University “Higher school of Economics” and Moscow school of management SKOLKOVO, the next stage is integration with development institutions, in particular with ANO “Digital economy”, – shared the early plans Sergey Streams. 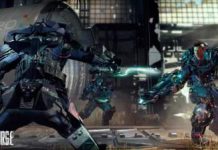 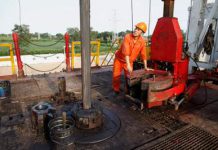 In China have discovered a giant oil field 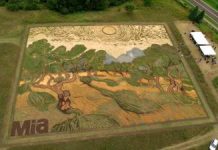 A huge field turned into a copy of a painting by van Gogh. Photo 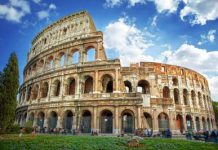