Samsung has released a new smartphone Galaxy M20, announced in January this year. It will be sold only in Tmall since may 24, and its price may surprise many. 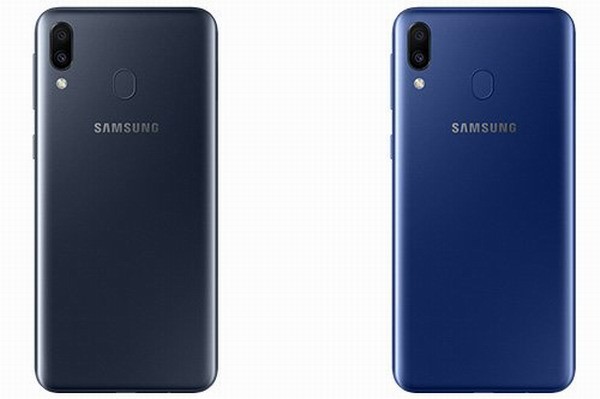 The Russians Samsung Galaxy M20 will be offered at a price of 14 000 rubles for a model with 3 GB of RAM and 32 GB of permanent memory. The main thing in this smartphone is its screen Full HD+ with a diagonal of 6.3 inches and a very thin part, and a huge battery of 5000 mAh with support for moderately fast charging 15 watts. In Russia, the smartphone will be available in dark grey and green body colours.

Powerful power supply unit included in scope of delivery, and the M20 is Galaxy unlock face and fingerprint scanner on the rear panel. Cameras in the smartphone three to front 8 MP in a small cutout in the screen 13+5 MP with wide-angle optics and function background blur when shooting. Galaxy M20 supports the installation of two SIM-cards and runs on Android 9 with branded firmware One UI. Add that to the current lineup of Galaxy M M20 is the average representative. There is a cheaper more powerful M10 and M30.