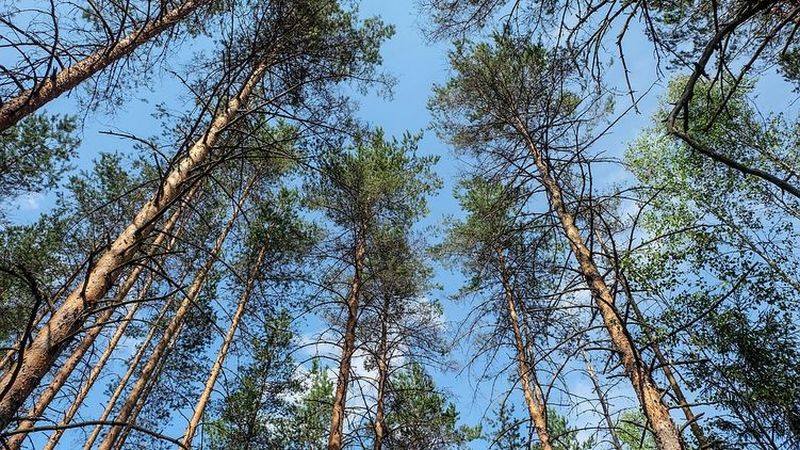 They managed to find in the woods.

In Russia, rescue workers, volunteers and police searched for the missing in Primorye, the 39-year-old man and his three children. It turned out that dad left them in the woods to escape from the coronavirus. Them there safely and found, reports the Chronicle.info with reference to Country.

The incident occurred in Primorsky Krai. Information about the disappearance of three children in the village of Kavalerovo was reported to the police. Militiamen found out that their 39-year-old father also disappeared. After that, the volunteers, rescue workers and police began the search.

Investigators found in the house of the missing entries, indicating the intention to leave. Later the family managed to find in the woods. There the father and children went to escape from the coronavirus. Now life was found not in danger, investigators are working with them.

The administration of the municipality reported that specialists check the living conditions of children who are still under supervision of physicians.