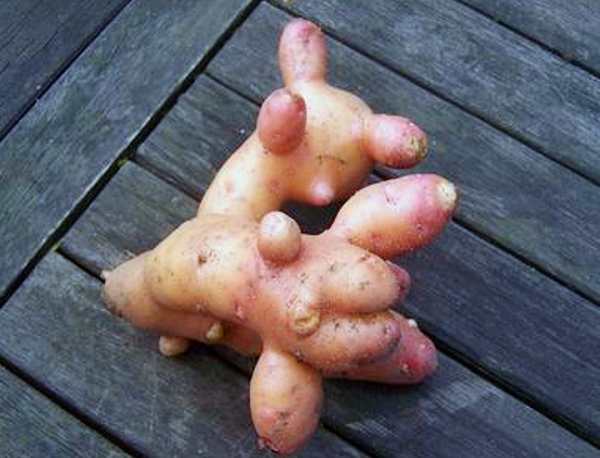 Experts Roskoshestvo warned consumers about the toxins and poisons that may be contained in vegetables and fruits. The announcement was published on the website of Roskoshestvo June 3.

For example, in potatoes with “green barrels” contains solanine, the use of which can cause severe poisoning, vomiting and hallucinations. In the usual cooking or frying he is still in a certain amount, so the tuber with green formations it’s best to just throw it away. In addition, the potato can be harmful fumes from the rotting fruit, which emit large amounts of carbon dioxide. Solanine is also found in the stems and leaves of tomato as well as green fruits.

The threat of poisoning can also be mushrooms, if they become overripe due to the decomposition products of proteins. In addition, the type of food fungi involves the absorption of nutrients throughout the mycelium. Therefore, if the soil under them contains heavy metals, residues of agricultural pesticides, radionuclides, or other toxic compounds, then it all ends up in the fruit body of mushrooms.

The experts also draw attention to the fact that the pit from cherries contain amygdalin, and if it is in any way damaged, you can expose the organism to the effects of cyanide. In small quantities the body is able to cope with this substance, however, depending on the dose this could lead to an increase in blood pressure or dizziness. It is considered that a lethal dose of cyanide is 1.7 mg per 1 kg of body weight of a person around 50 kernels of cherries. Also contains amygdalin in apricot pits.