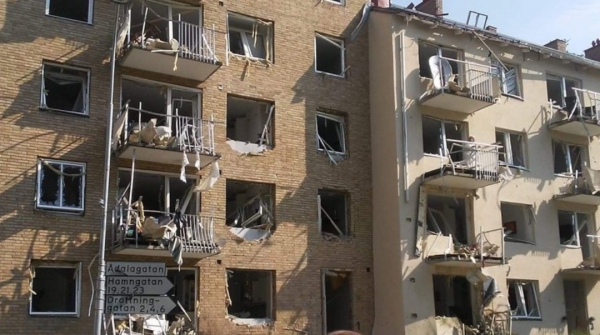 In the night of Saturday in the city of Lund in southern Sweden blew up a grocery store, injured 20-year-old young woman passing by. Eyewitnesses say about lying in a pool of blood and shouting loudly to the woman, apparently wounded in the face, writes Aftonbladet. 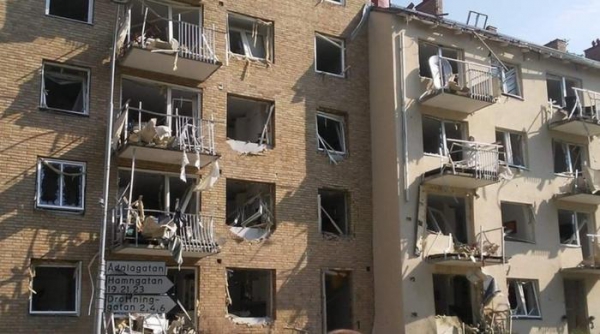 In the photo, aftermath of a powerful explosion in linköping, which occurred on June 7 this year, when injured more than 20 people.

The number of explosions in Sweden is increasing, especially in the South, police released statistics, from January to July, there have been 120 explosions compared to 83 last year for the same period. Explosions have become a means of pressure on the competitors of organized crime, which began to prefer their executions. The number of executions decreases, however, killing the same.