The main homeless of America are, of course, we. Almost six months living in the car, which I bought in the States. Didn’t think our adventure would take so long. Naive! 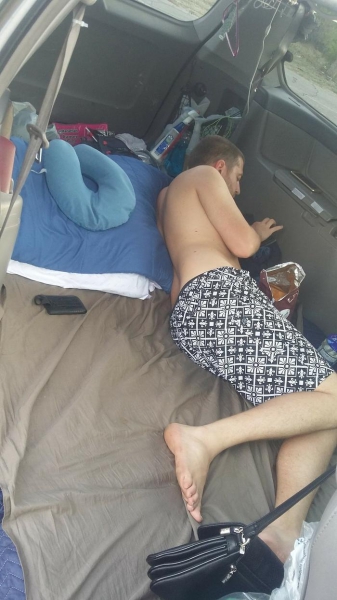 Our life in the car in the US

How can a tourist buy a car in USA?

But seriously, everyone who has visited US, noticed that the homeless here are really a lot. Especially in the big cities: Los Angeles, new York, Chicago etc. In the States, where the warm climate, they’re everywhere. Well, that night heat on the street, sleep in peace. Nobody can touch you. According to statistics, about forty million Americans live below the poverty line and several million somehow make ends meet. 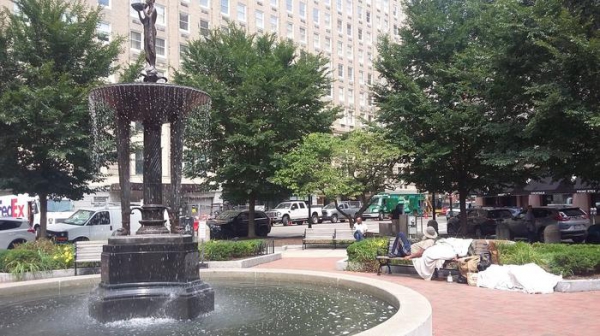 A homeless man with his belongings in downtown Boston, Massachusetts

Homeless people sleep on benches, on sidewalks, on lawns, in parks and gardens, standing at traffic lights with signs and asking for money. All their belongings they carry with them in carts from supermarkets. They are not hiding, not hiding, and quite easy to live on the streets. 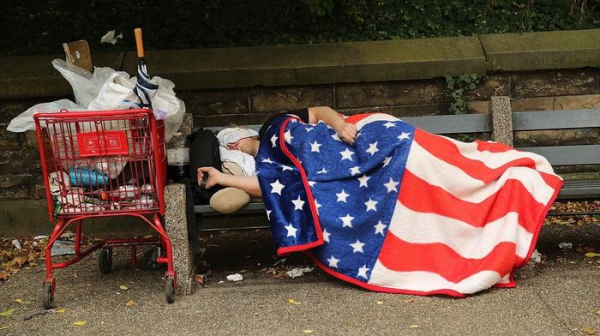 I was particularly impressed in this respect, new York. So many homeless people, there, I have never seen! And it’s not in some disadvantaged areas of the city and in the heart of new York in Manhattan. Such a contrast to the chic restaurants, expensive hotels, and near them the homeless on the sidewalks. No wonder new York is called the city of contrasts. It is really so. 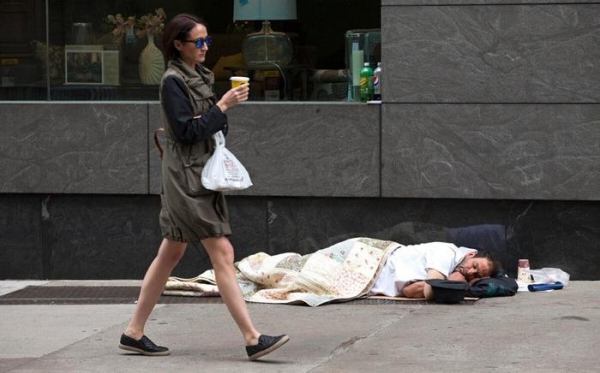 Homeless on the streets of Manhattan. New York, USA

But where is the number of homeless people in prosperous America?

There are several reasons:

First, is housing prices. More precisely, the lack of affordable housing. Monthly maintenance even the most inexpensive housing is very expensive. Many Americans just can’t afford it. Rent the cheapest apartment, depending on the state is approximately 1000 – 1500$ per month. Expensive housing forces many to live on the street.

Second, in large cities, the authorities get rid of unfavorable poor areas, the demolition of people’s houses, and in their place erect parks, squares, shopping centres, expensive residential complexes and business centers. Housing prices in these areas increase dramatically and the people are just on the street.

Thirdly, a large number of people deprived of housing due to natural disasters which are not uncommon in the U.S., or lose their jobs due to the economic crises. 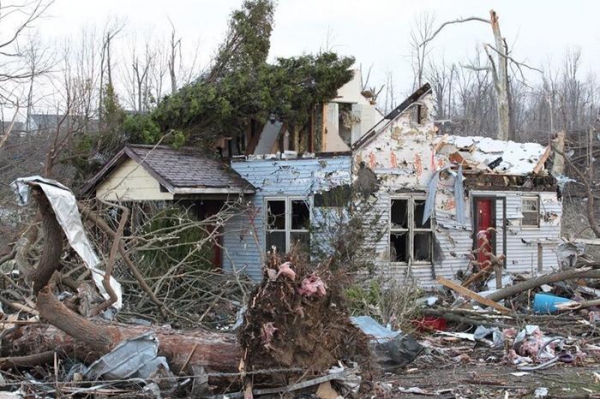 Destruction from tornadoes in the United States. Source: Internet

Fourthly, among the homeless a lot of disabled people, mentally ill people, alcoholics and drug addicts and people released from places of deprivation of liberty. However, as elsewhere. 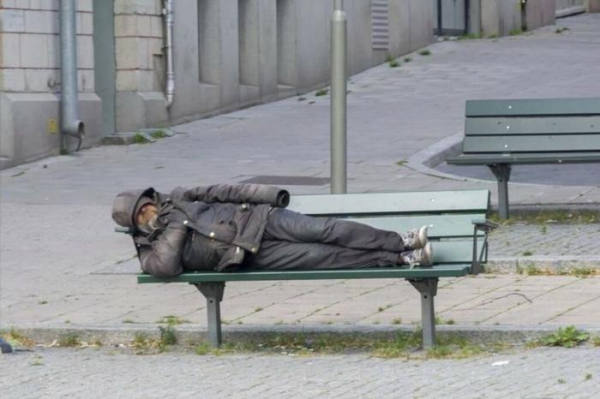 Fifth, immigrants swell the ranks of the homeless. Hundreds of thousands of people travel to the US for a good life, but face the reality and be on the street. 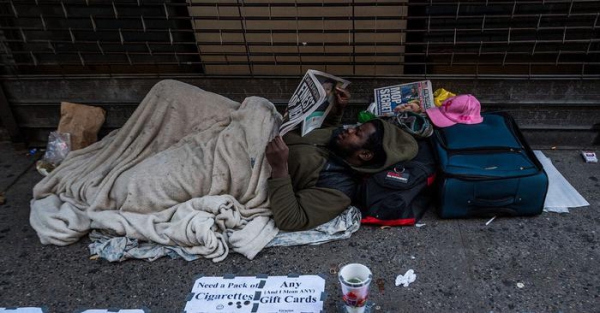 Typical scene on the streets of US cities

Absolutely in every city we have seen ads for various charity organizations to help people in difficult situations. Such organizations offer housing, medical care, assistance in employment, etc. Please use, but people often choose a different way of life. People are given the opportunity to live and earn money, but they don’t want to.

Those who live on the streets, on the sidewalks, it is more often people with mental health problems or alcohol/drug addiction. The rest live either in hotels, which at the time provided by the state, or in temporary apartments that also are provided by the government, especially families with children, or in temporary homeless shelters or in their cars, as we have already wrote.

Americans live in cars! Why?

It is worth noting that every person over the poverty level, receives from the state a$200 meal card 710$ in cash. If a person wants, he can get out of a difficult situation, but many simply do not want. Unlike our country, where even not being a bum you don’t get a decent life for money. Not to mention the real homeless. 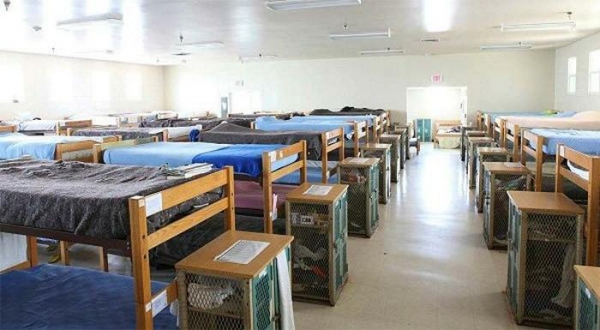 Shelter for the homeless in the United States. Source: Internet

Also the people at the poverty level in the US pay no taxes, while in Russia everyone pays 13% of his salary. The average Russian spends half of his salary on food, while the poor American food comes for free (200$ on the Bank card each month to buy food). Heating and electricity are subsidized. Medical care for poor Americans free and much better quality than in Russia.

Now think, who lives below the poverty line: the Americans and we, the Russians?

Computer security company McAfee is preparing for a new IPO. The company submitted documents for a listing on the US Nasdaq Stock Exchange. It adds to the ranks of companies that have recently made the leap to the stock markets. McAfee, based in San Jose,...
Read more

We have all been through a very interesting global experiment. People were isolated, and food was available and in large quantities. We eat anxiety and stress with chocolate cake, sleep longer, drink a glass, or even a couple, of good wine before going to bed....
Read more