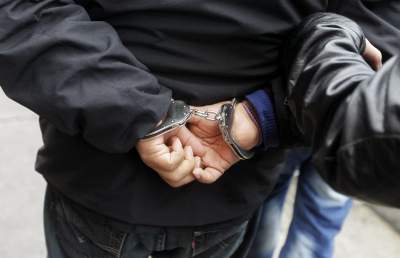 A Polish court decided to deport the men.

Chechens with Russian citizenship, was detained in Poland. He is suspected of involvement in terrorist organizations.

According to information from law enforcement agencies, the man was detained January 30. However, reported only 11 of February because of security concerns.

It also became known that the Polish court made the decision on deportation of the men. However, it is still under deportation arrest.

It is reported that the suspect is engaged in terrorist activities. The attacker had an accomplice, which Poland before it was expelled from the country on suspicion of having links with the “Islamic state”.