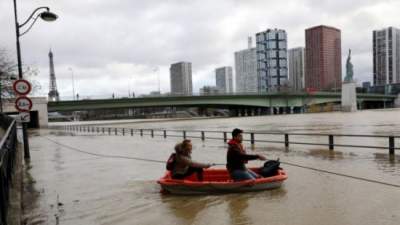 The water level continues to rise.

Due to the high water level in the Seine thousand inhabitants of the French capital of Paris were evacuated.

“In the South of the French capital, dozens of coastal buildings were flooded with water, disconnected electricity, and about a thousand residents had to be evacuated,” – said in the message.

It is expected that at maximum output the water level rises to six meters. The movement of Seine boats and cars along the river was closed.

It is noted that the flood covered not only Paris but also Lyon. Only 13 of the 96 administrative departments of France declared a flood warning.

The media also reported that the water level will continue to rise until Monday. In eight cities, Department of Seine and Marne, it was forbidden to use for drinking tap water, closed several schools, partially blocked the road. In Yvelines on Friday evening, was evacuated to a hospital, where the 86 patients. 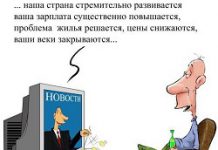 Lullaby for the people