As a result of a bomb explosion in Quetta in Western Pakistan killed two people, six more were injured.

It is noted that an explosive device was detonated inside the store in the market. “The explosion completely destroyed the store and damaged several others,” reports the Chronicle.info with reference to ukrinform.ru.

Now at the scene working explosives, trying to figure out how the bomb was detonated.

None of the known terrorist groups have not yet claimed responsibility for the attack. 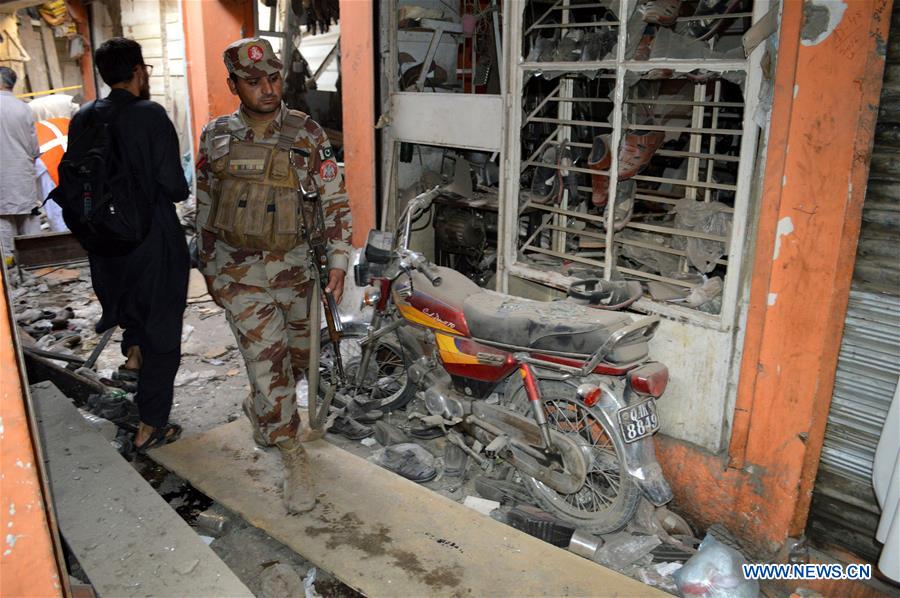 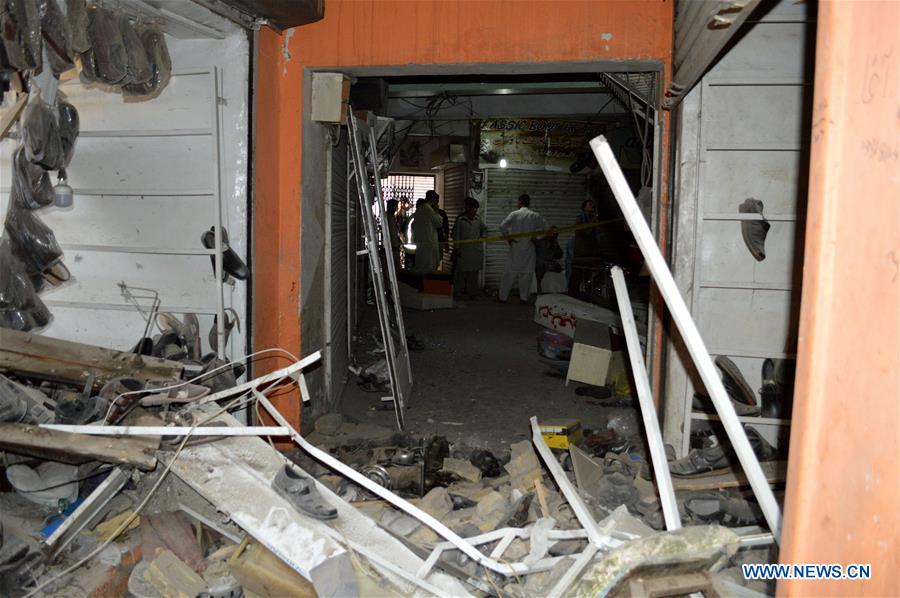 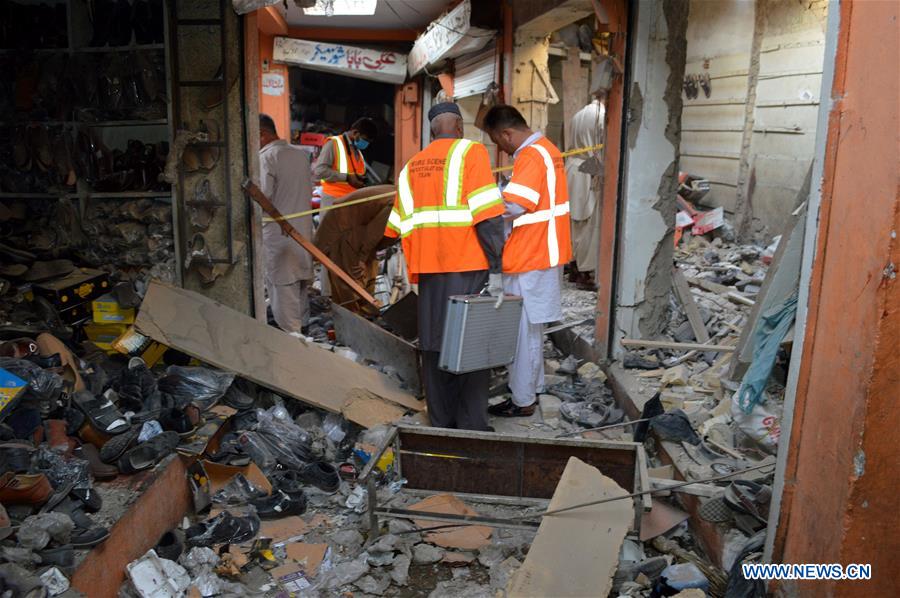 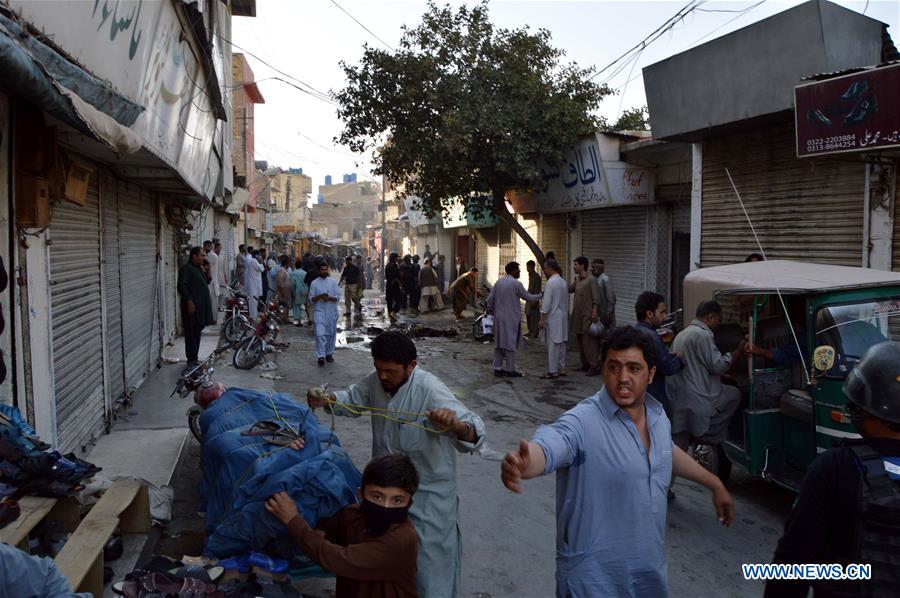