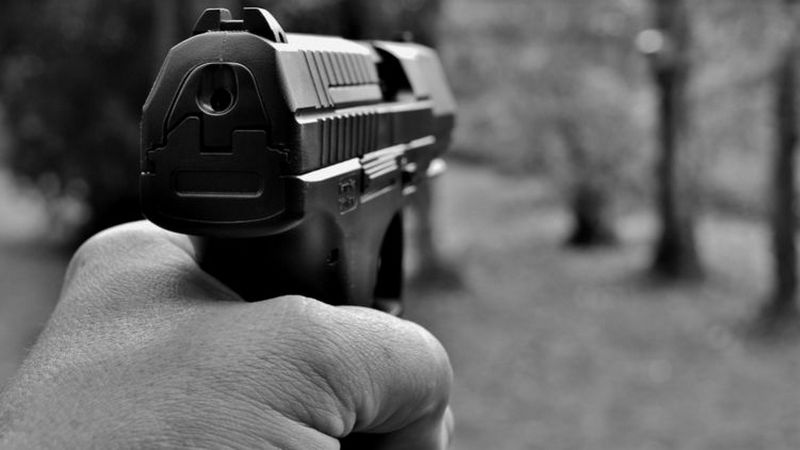 One of them was wounded by a buckshot in the face

In Moscow there was a skirmish over the funeral business. Fire was opened on Kashirskoye highway in the Russian capital on the evening of 24 may. The conflict occurred between employees of funeral Agency “GrandRitual”, as well as the Agency’s “Funeral service №1 in Moscow,” reports the Chronicle.info with reference to Country.

It began due to the fact that one of the employees or managers had concealed a large amount of money. Just the shootout involved about eight people, one was wounded by a buckshot in the face, buttock and back. He provided the necessary medical care, however, to testify about the incident, he refuses.

The participants of the shooting were in a Ford Focus, police caught up with him on the Garden ring and was detained in the cabin five men.