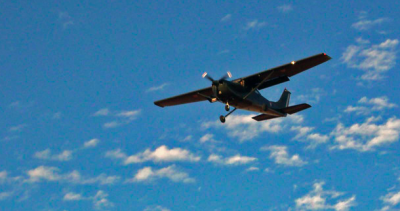 The Prosecutor’s office has started investigation of circumstances of incident.

Lightweight aircraft grade Cessna crashed in the state of Quintana Roo, in Southeast Mexico. On Board the aircraft were two men, they both died, said channel Televisa.

The plane was heading from Playa del Carmen to Cancun, however, shortly after takeoff crashed in the area of the municipality of oton Blanco. According to preliminary data, the tragedy brought the problem that has arisen during the flight.

We will remind that earlier in Mexico, another crashed plane. The Bombardier 601 Challenger, crashed in the state of Coahuila in Northern Mexico, allegedly lost control and crashed into the ground at very high speed. Such experts were published by the newspaper Milenio.