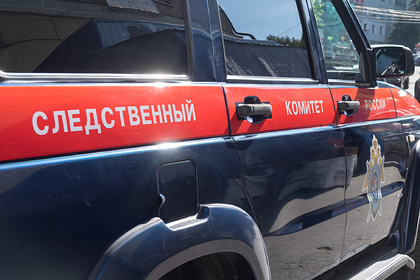 A resident of Lipetsk was born in 1984 attack on his wife, is a world judge, and two children 11 and 4 years. In the result, the younger child died, and the eldest and his mother was stabbed. It is reported by the Department of insurance in Lipetsk region.

According to investigators, between husband and wife had a quarrel, after which the man made his attack. He later tried to set fire to the house, and then committed suicide. Investigative bodies instituted a criminal case under article “murder juvenile” and “attempted murder”. Question witnesses and potential witnesses to the incident.