On Saturday 7 December in the capital’s CREATIVE HUB, PANDORA at ENEA will take place the premiere of performance “Tomorrow I was always a lion”. Puts a production of the theater “White Crow”.

This is a performance change minds. At the bold idea the viewer should be how a little “crazy” and then “reconfigure”, to be reborn in the new point, a better place. After all, each of us has his private island of madness, through which trails of creativity, of love and of all significant events in the life of… 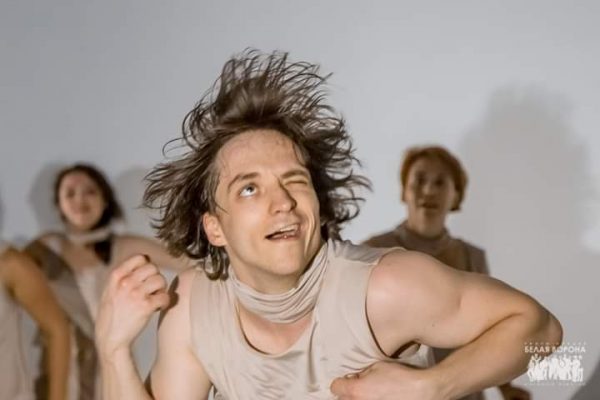 The author of the plays of the Norwegian writer Arnhild Lauveng itself has gone through a similar experience. She spent 10 years in hospital, ill with schizophrenia, but was able to recover, and even to become a writer and a psychotherapist – an unheard-of story. It is the wonder of this unprecedented overcome, inspired her to start working on the book “Tomorrow I was always a lion”. 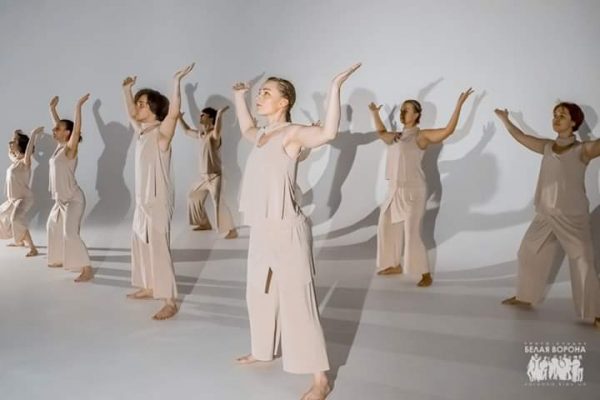 Director Natalia Yanovskaya gave the book an unusual incarnation – created dance performance. Without words, only their movements and bodies of the actors will tell the true story about loneliness, inner struggle and rebirth in a new spot, where no rejection of the other and the desire to wipe it off the face of the earth for otherness, where each as is responsible for its thoughts and feelings, where joy inspires co-creation, where all can learn from each other and create beautiful. 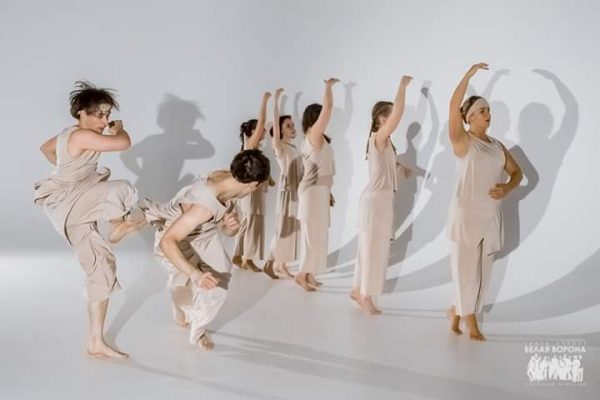 May 11 at the international art festival of plastic arts “Without zivich SLV” in Studio Victoria Film Studios, was a preview of the show and the show won the prize for the best plastic drama.

Tickets on the website of the theater “White Crow”.

We also wrote that in Kiev will present a production of Disney On Ice is based on “frozen.”