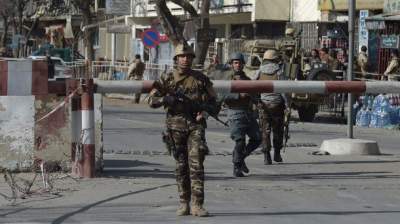 The victims of the attack on the military Academy 11 servicemen, 16 injured.

Reportedly, the attack carried out by five terrorists, two of them suicide bombers, detonated explosive devices at the entrance to the Academy.

Four of the attackers were eliminated, one detained. According to local media, the responsibility for the attack took on terrorist organization “Islamic state” (ISIS). 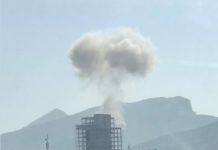 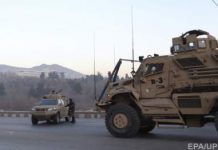