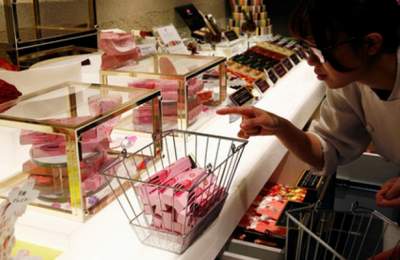 In Japan there is a tradition according to which women must give men chocolate on Valentine’s Day. In 2019 the Japanese rebelled against her.

The publication reports that in 2019, approximately 60% of Japanese women have decided to buy chocolate for Valentine’s day, 56% – gonna give it to family members. Only 35% of women in Japan willing to spend money on gifts for their partners and colleagues.

The tradition is called giri choco, or “obligatory chocolate.” Women are forced to spend every year more and more money on presents for male colleagues. Some organizations forbid this tradition at the company level.

It is noted that the tradition emerged in the mid-1950s, when Japan began commercial distribution of gifts on Valentine’s Day. Some companies make this celebration a significant part of annual income.