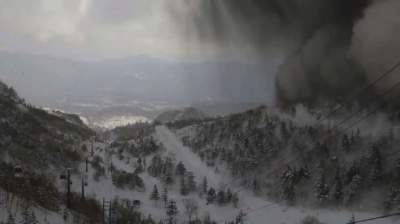 One person died and another 14 were injured.

While the eruption of Mayon volcano in the Philippines has become one of the biggest in recent times, in Japan “woke up” volcano Kusatsu-Sheeran, which is 150 km from Tokyo. As a result of the avalanches that can be caused by a volcanic eruption that killed one person and wounded at least 14. According to the BBC, became the victims of Japanese soldiers.

The eruption of the volcano Kusatsu-Sheeran happened Tuesday morning. However, it is not clear whether it led to a descent of avalanches. The media reported a large cloud of black ash and fragments of rock falling down.

Due to the eruption of large amounts of rock fell upon kilometer area near the ski resort Kusatsu. Among the injured there are four tourists, who were traveling to the resort.

“On top of the mountain grew a cloud of black smoke, and after 30 minutes we were told to evacuate,” reported the public television channel NHK, the witness from the resort. According to him, about hundreds of people evacuated.

The Japanese Agency, which is responsible for extinguishing fires and liquidation of consequences of emergency situations warned that the fragments of rock can fall into the territory in two kilometers from the volcano, according to Reuters.

As you know, Japan is one of the countries with the highest seismic activity. 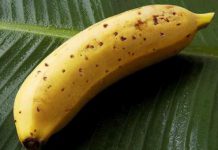 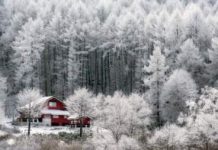 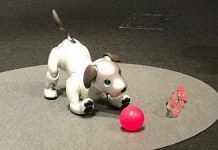 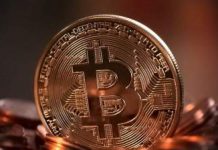 In Japan, the booming cryptocurrency 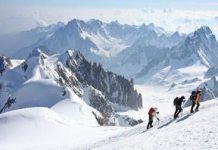 In Austria an avalanche killed 2 climbers