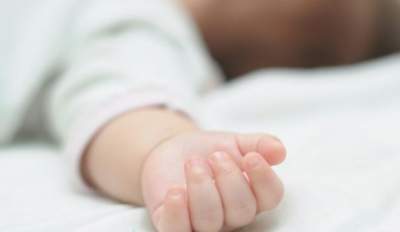 The girl died because of the beatings.

The government of Japan on Friday, 8 February, opened a special meeting headed by Prime Minister Shinzo Abe in connection with the recent murder of the parents of their child at the inaction of the authorities.

Japanese Prime Minister said that the school, education Committee, children’s consultation are unable to save a child’s life, despite the fact that they “were sent to the SOS signal”.

The Prime Minister instructed during the month to conduct an urgent inspection of all children’s consultations, and to develop system of interaction of the bodies involved in the protection of children, including the police.

It is noted that in late January, the 10-year-old MIA Kurihara was found dead in the bathroom of his apartment after a long harassment and beatings from the father.

According to the investigation, in the school questionnaire, the girl admitted that she regularly beat father. Instead stand up for the child, the guardianship was made official in violation and gave the questionnaire to the father.

In January, the school asked the guardianship about the fact that MIA since the beginning of the year never appeared in the classroom.

Later, according to mother, it became known that the father beat the child every day, forced to stand, deprived of sleep, were awakened and beaten, doused with ice water.

The body of a girl was visible traces of beatings, which the father kept her in school and on the street.