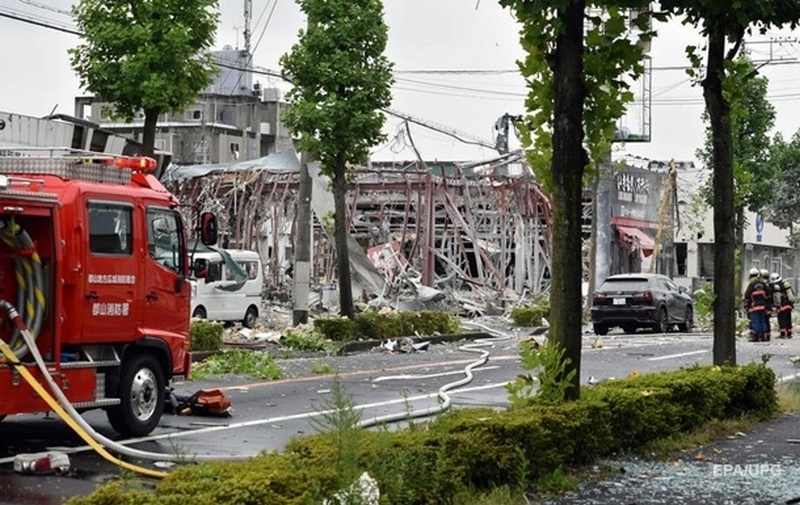 In the Japanese Prefecture of Fukushima, an explosion occurred in a restaurant, injuring 18 people, one of them died, reports the Chronicle.info with reference to the Correspondent.

The incident occurred in the city of Koriyama. According to police, the explosion occurred in one of the local restaurants, which was out of repair. The school was to open on July 31.

Rescuers and employees of fire services are asking residents not to approach the scene of the incident, because there was a gas leak.

According to a video released, within a radius of approximately 100 meters from the place of incident in residential buildings shattered glass, some of the buildings badly damaged walls and the roof. The restaurant is almost completely destroyed.