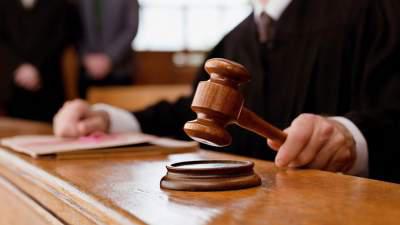 The Supreme cassation court of Italy ruled that the theft of food from hunger is not a crime.

A precedent was the case with the native of Ukraine. 5 years ago a homeless Roman Wits had tried to steal in the supermarket two pieces of cheese and sausages with a total cost of 4 euros.

For this he was sentenced to polgoda in prison and fined. However, the man did not even have time to get the stuff outside the shop. Now the sentence is completely overturned.

In this case, it is clear that the accused was in a state of need. After all, he’s homeless, had no housing, no income. So theft was the only way to get food
the attorney said Enrico Tonelli.