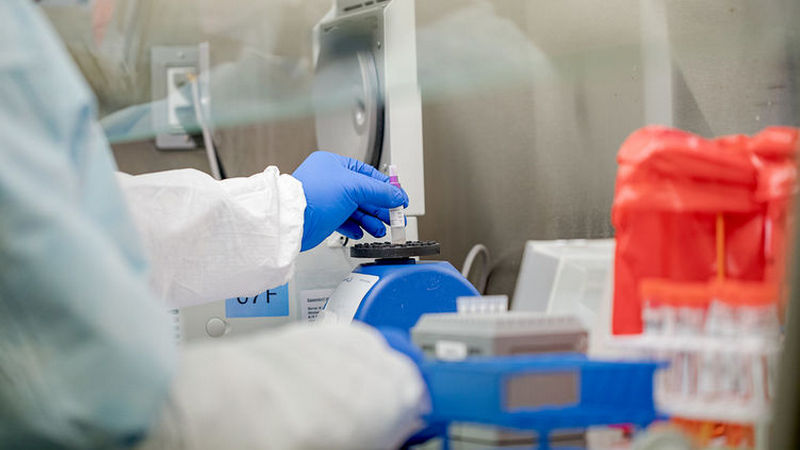 Israeli scientists of the Institute of biological research and representatives of the Ministry of defence was working on a vaccine against Covid-19, announced the creation of the world’s first drug from coronavirus, reports the Chronicle.info with reference to Country.

It is also reported that clinical trials showed high efficacy of the drug.

“Monoclonal antibodies (antibodies produced by the immune cells) that constitute the basis of the drug were obtained from blood plasma of animals and humans who recover from coronavirus,” added the doctors.

According to representatives of the Ministry of defence, is the world’s first drug of directed action. Institute in ness Ziona under the direction of Professor Shmuel Shapira has filed has filed a patent application. In the next phase, followed by an appeal to international organizations for the production of the drug.

“I’m proud of the achievement of Israeli scientists. It is an enormous breakthrough, which has huge significance for all humanity” — said in an interview with “Yediot Ahronot” defence Minister Naftali Bennett.