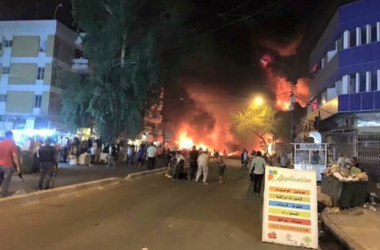 No one has yet claimed responsibility for the explosion

As a result of the explosion committed by a suicide bomber near a checkpoint in a Shiite area of North Baghdad on Sunday killed at least 12 people. AFP reported, citing Iraqi security officials and medics.

It is also reported that in addition to the 12 dead, injuring at least 22 people.

No one has yet claimed responsibility for the blast, however, as the newspaper notes, the attack is similar to the actions DL, which in recent years have increasingly resorted to such methods against their ideological opponents.

Earlier it was reported, on 12 July in an explosion committed by a suicide bomber who blew up a car in the Shiite district of Baghdad, killing at least 11 people. 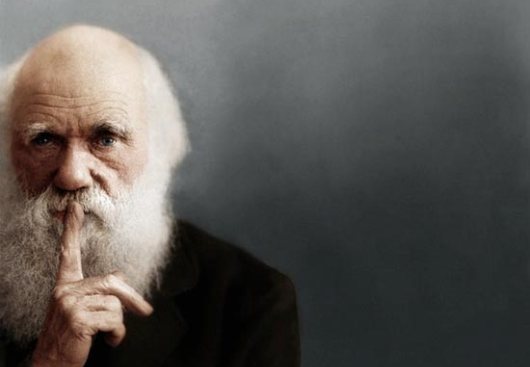 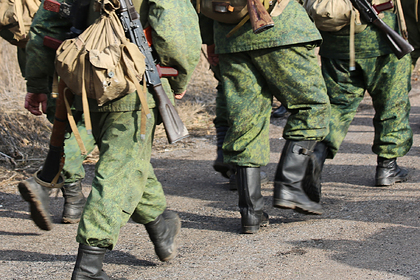