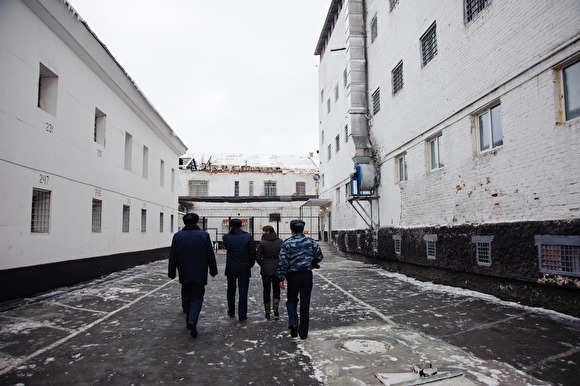 In Ingushetia employees of the FSIN staged gunfight. This is reported by “Interfax” and the newspaper “Ingushetia” with reference to the press service of the Ministry.

The incident occurred on the evening of October 3 in the village Jandari to the North-East of Nazran. As a result of firing one employee of the Federal penitentiary service was hospitalized with a gunshot wound to the chest. According to RBC, the conflict occurred after hours. The victim strongman serious but stable condition. In fact the incident started checking.

Other details of the shooting were not disclosed. On the websites of the UK, and the Ministry of interior of Ingushetia of information about the incident there. Meanwhile, according to media reports, the conflict was attended by the staff of SIZO No. 1 and the security service of the Federal penitentiary service. The exact number of participants of the incident is not called.