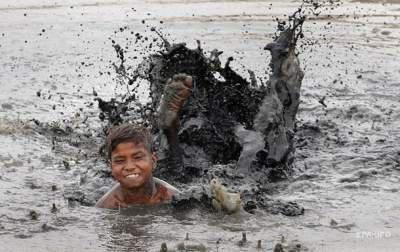 In India, before the June heat wave.

In India since the beginning of April the heat has killed about 300 people. More than anyone else – in the Telangana state in the South, 219.

In West Bengal over the past day killed 41 people. The highest number of deaths recorded in Nalgonda district, killing 76 people.

In the state capital, Hyderabad, at the moment there was not a single case of death from the heat.

Meteorological Department warned that the hot temperature will last at least another two days. In many States predict the heat between 41 and 45 degrees.