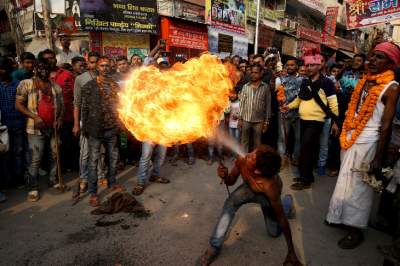 It is a Hindu festival in honor of Lord Shiva. You have it on the night before the new moon of the last lunar cycle of winter and usually falls in February-March.

It is always interesting to watch in a strange, but bright foreign customs.

In 2019, the celebration took place in the night of 4 to 5 March. Usually the holiday begins at sunset local time. (Photo Rajesh Kumar Singh): 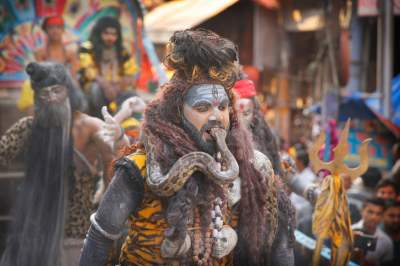 The rituals at statue of Lord Shiva. Shiva is a Hindu deity, the Supreme God in shaivism. (Photo Rafiq Maqbool):
The Occasion Of Mahashivarathri 2019

Shiva represents the cosmic consciousness. In some traditions of India, such as Kashmir shaivism, Shiva is the absolute deity, performing the functions and creation and destruction. 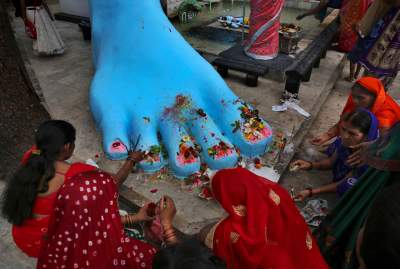 Saivites believe that sincere observance of the rituals the whole night frees them from all their sins and gives grace of Lord Shiva in the form of liberation from the cycle of rebirth.

Some of the rituals and dances can seem quite strange. (Photo Rajesh Kumar Singh): 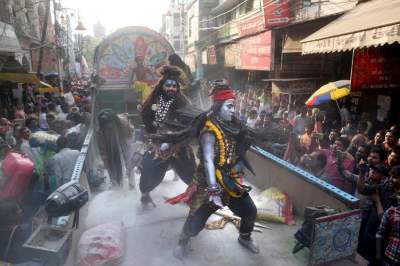 Any meditation that night is considered to be 100 times stronger than usual, this is due to the position of the Sun and moon at this time. (Photo By Niranjan Shrestha): 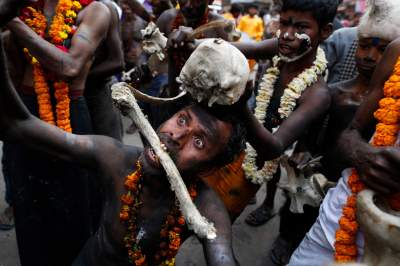 Mata Kali – the mother goddess, symbol of destruction and Supreme deity. The destructive aspect of Shiva.

Kali is the liberator, protecting those who know her. She is a terrible Destroyer of time, the dark Shakti of Shiva. It is ether, air, fire, water and earth. (Photo By Narinder Nanu): 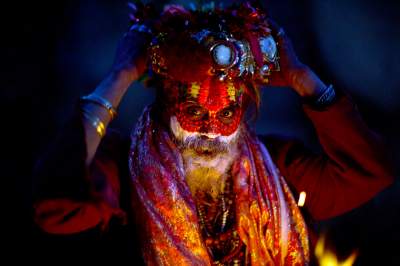 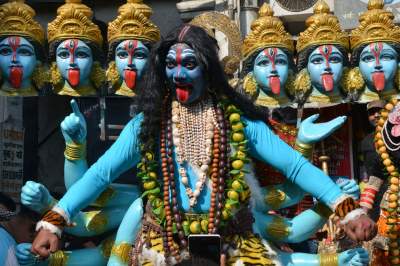 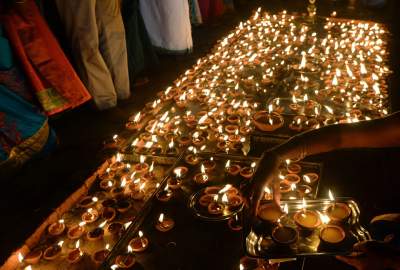 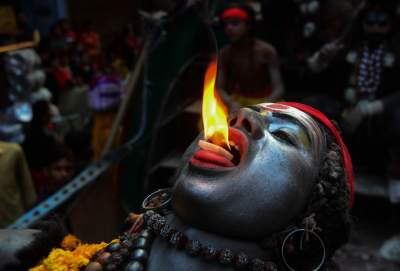 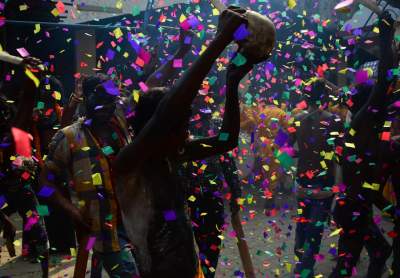 You need to try to completely immerse yourself in awareness, a spiritual experience. Forget about the need for sleep, food, drink. Forget about bodily. This Night is a unique opportunity. (Photo Ritesh Shukla): 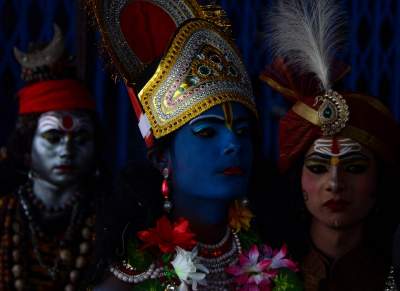 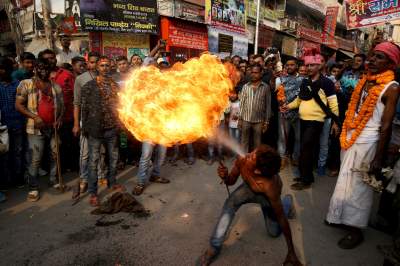