Ancient ruins found in the jungle.

In the jungle in Northern Guatemala, scientists found ruins of more than 60 thousand buildings of the Mayan civilization.

As reported by National Geographic, the discovery was helped by the use of revolutionary technology lidar (optical radar), with which they in a digital format removed the trees from aerial photographs of the landscape.

As a result of researches scientists have found the remaining ruins of buildings, including houses, palaces, roads, terraces and complex irrigation systems.

“Images make it clear that the whole region was a settlement system, the extent and density of the population was greatly underestimated,” said archaeologist Ithaca College in the United States, Thomas Harrison, who specializiruetsya on the use of digital technologies in archaeological research.

It is noted, in the course of the study, the researchers analyzed the area of 2.1 thousand square kilometers on the territory of the biosphere reserve the Maya Biosphere Reserve, located in the Department of Peten in the North of the country.

“With new evidence obtained thanks to the technology of lidar in Central America and Angkor Wat, we can assume that these complex assemblages may have formed in the tropics and went from there,” said archaeologist Marcello Canuto from Tulane University.

“Most people quietly believed that the Maya population was about 5 million. With the new data no longer is unfounded to believe that there were 10 to 15 million people, many living in low-lying and marshy areas, which many of us had previously considered uninhabitable,” said Francisco Estrada-Belli, another archaeologist from Tulane University. 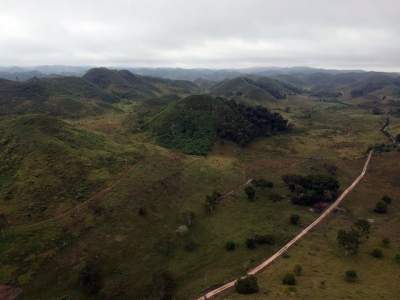 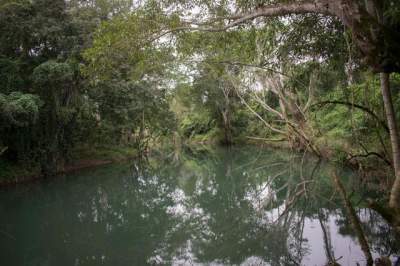 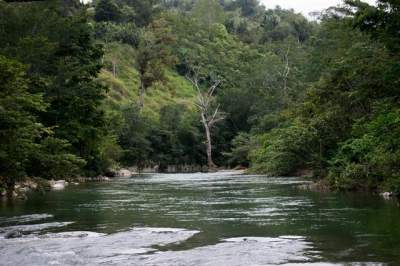 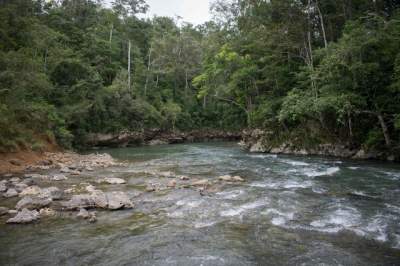