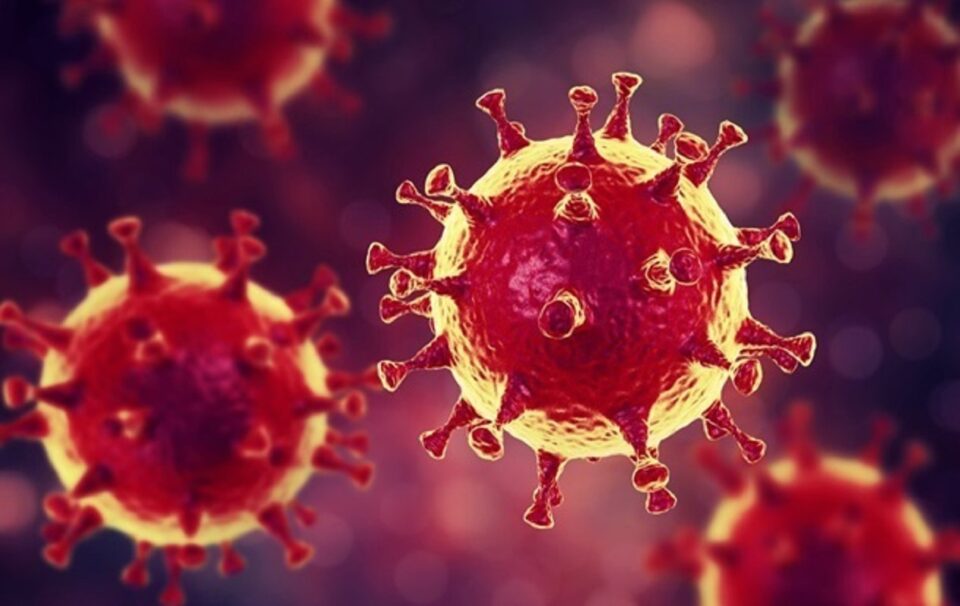 The virus was not imported from China.

France made an important statement about the appearance of the coronavirus in the country, noting that COVID-19 appeared in December 2019, reports the Chronicle.info with reference to the Apostrophe.

So, the medical staff of the hospital in the suburb of Saint-Denis claims to have found a patient who got sick in late December and he confirmed the coronavirus.

“COVID-19 spread in France at the end of December 2019, a month before the first official cases in the country”, — told in the hospital.

It is noted that the doctors of the hospital decided to check the records of patients who had flu-like disease and had corresponding symptoms in the period from 2 December to 16 January to find out whether the spread of the virus in the country undetected before this was officially announced on January 24.

Thus, the doctors found people who were subsequently not diagnosed with the flu. And then they re-checked the sample tests that were stored in the freezer for the presence of coronavirus and one sample was positive.

“One sample taken from the 42-year-old man who was born in Algeria and lived for many years in France and worked as a fish seller, was positive,” wrote the team of the hospital in the International journal of antimicrobial agents. We also know that the man was not in China.

According to them, his last trip was a journey to Algeria in August 2019. The doctors also stressed that none of his family is not infected, and this suggests that in France coronavirus appeared a month earlier than reported, and it has not been imported from China.

It is worth noting that in Europe the first cases of the coronavirus began to speak only at the end of January 2020. In particular, in France said this on January 24.