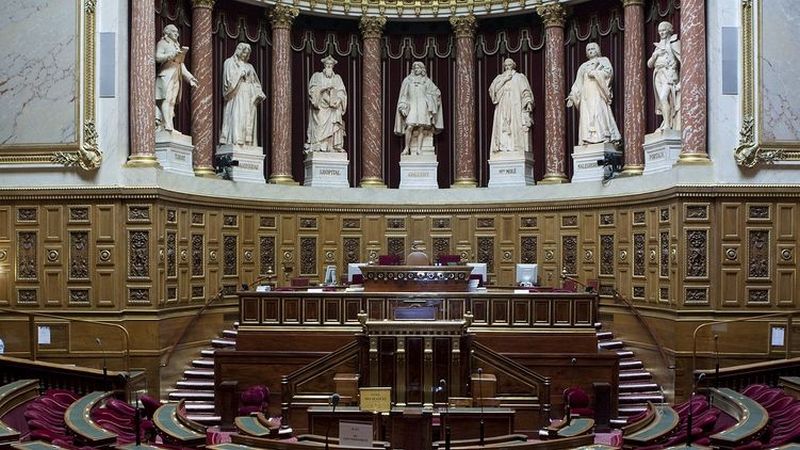 A state of emergency in France, introduced due to the active spread of the coronavirus, will be extended until 10 July, reports the Chronicle.info with reference to Country.

Such a decision in the night of Wednesday, may 6, adopted the country’s Senate.

The upper house of the French Parliament, dominated by right-wing opposition, supported the draft law on the extension of emergency rule 240 votes in favour to 25 against, with 80 abstentions.

The Minister of health of France, Olivier Veran noted that seven articles of the bill seeks to “consolidate the legal framework” the state of emergency in the health and “integrate it with the gradual process of lifting of quarantine”, due to begin may 11.

According to the newspaper, the bill provides for new measures, such as quarantine when arriving to national territory, in certain cases, and most discussed measure of “information system” to track patients and their contacts.

It is worth noting that the Senate voted to extend until July 10, while the government was said July 24. The Senate also supported the creation of “information system” to identify people infected with the coronavirus, and their contact persons.

Recall that according to recent reports in France revealed 170 694 cases of coronavirus, died 25 537.