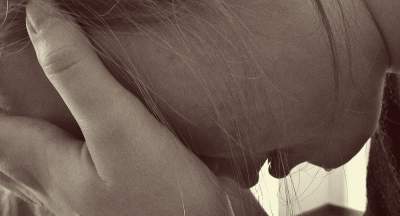 The crime occurred in a private apartment.

In the Finnish city of Oulu has recorded new cases of rape of minors by foreigners. This was reported in the local police Department.

One of the victims is under 16, the second – under the age of 18. The crime under investigation occurred last weekend in a private apartment.

“Police arrested one suspect. A foreigner who has a residence permit in Finland and here many years”, – quotes Agency the words of the representative of law enforcement bodies.

Earlier it was reported about nine other such cases in this city. The suspects were migrants, some of whom were Finnish citizens and others are in the country to the status of asylum-seekers. All of them come from North Africa and the Middle East. Of these regions in Finland enters the majority of refugees.