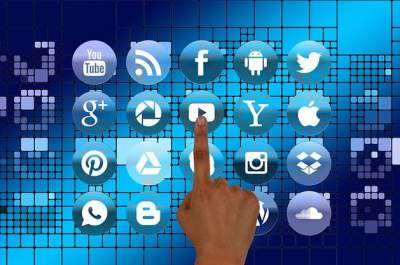 When using Flick time intervals can be calculated using integers and not decimals.

The Open Source project Facebook announced the introduction of a new unit of time measurement in C++ called Flick.

According to the inventor of the Flick Christopher Horvath, is a word which can be translated as “click” is an abbreviation of the words “change of frame” (frame-tick). As Horvath previously worked with companies such as Pixar, Weta Digital and Industrial Light & Magic, one can expect that the new unit will be of interest to filmmakers.

Horvath explains that most movies are shot at 24 frames per second, which means that the film displays 24 still images every second in quick succession. Says the inventor, “mathematics becomes dirty” when you try to determine the time of one frame. In the case of 24 fps each frame has a length of approximately 0,04166666667 seconds or 41666666.669 nanoseconds. These numbers may experience problems with syncing video and audio.

In computer games, where is considered the standard rate of 60 frames per second, each frame has a length of 11,760,000 cops. This number can easily be divided or aggregated, without worrying about the decimal point.

Facebook has released documentation on creating and using the flickies open source, which means anyone can download and add support for this calculation of time in your own software. 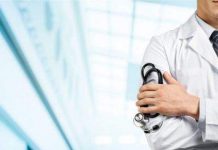 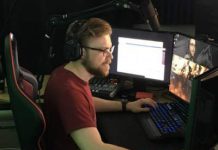 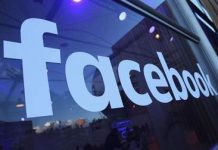 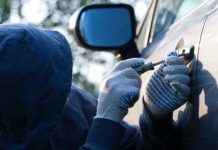 Car thieves have invented a new way to “divorce”