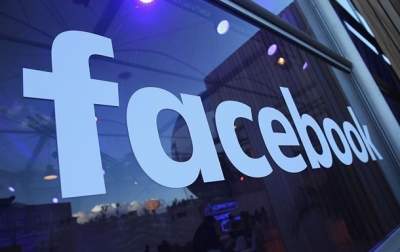 The company said that it has improved its systems to detect and remove false accounts and recognition of fake news.

In a written statement Facebook the select Committee on intelligence, U.S. Senate, published January 25, States that the company blocks millions of fake accounts under their registration.

In the testimony of Facebook claim that the company is constantly improving technical systems to detect and remove false accounts and reducing distribution with the help of materials that violate company policy.
“Every day we block millions of fake accounts during registration”, − the statement says Facebook, dated 8 Jan.

Also, the company noted that Facebook has improved its system of recognition of “fake news”.

“We have improved our detection system (fake news) that allowed us to disable more than 30 thousand accounts in connection with the French elections”, − stated in the text readings.

In turn, as follows from the testimony of the company’s Twitter, they “identify and block about 450 thousand suspicious logins every day.”