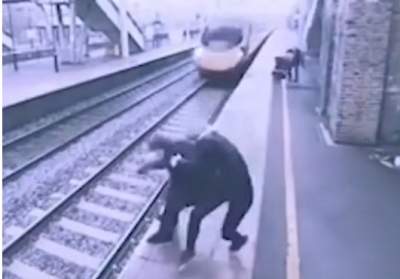 The man wanted to throw himself under a train.

On one of the railway stations in England a woman who was on the platform, noticed a man who was arguing on the phone and was visibly nervous.

First she passed by, but then came back and at that moment the man began to run towards the train. Moments before death the woman had to delay suicide. Reaction of women is shocking. 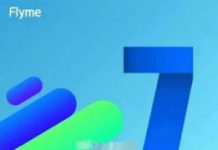