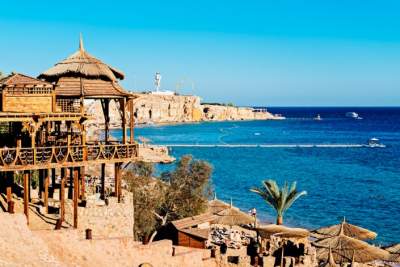 Size of airport tax will increase.

Egypt announced its intention to increase the tax levy for tourists.

The size of the airport fee has not changed for nine years. Now it will be 25 dollars (at the current rate of approximately 700 UAH.) five dollars higher than before.

The fee increase, citing the fact that the economy of the tourism sector shows growth. Last year was the most financially successful for Egypt over the past eight years.

In 2018, tourism has expanded the country’s budget at $ 12 billion. The majority of tourists coming to Egypt from Russia, the UK, Germany, Saudi Arabia and Italy.

As an increase in airport taxes will affect the cost of the ticket will depend on the pricing of the carrier and class of service on Board.