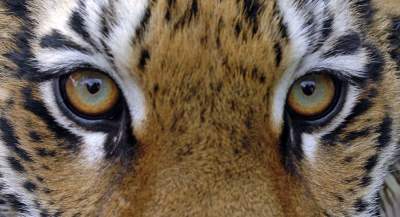 Amur tigers in a wildlife Park in Beijing, attacked the two women.

This is according to the Chinese state-run newspaper reports the AP. A tiger attacked one of the women after she came out of a car in which she was traveling in Beijing.

The second woman was killed by another tiger, which jumped on her after she got out of the car to try to help the first woman, the report said.

One of them died on the spot from his injuries, another was hospitalized after zoo staff drove the tiger. The County government confirmed in the official microblog post that the attack of the tiger took place in the Park, which is located at the foot of the great wall.

Visitors are allowed to drive their cars around the Park, but not allowed to leave, the report said.