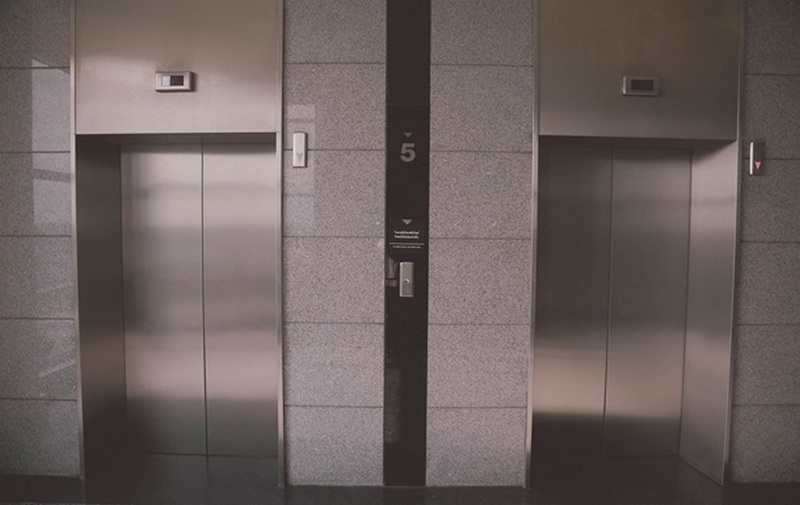 They opened the Elevator doors.

In China, two pensioners four days spent stuck in a lift without food or water, reports the Chronicle.info with reference to the Correspondent.

The incident occurred in the Chinese city of XI’an, Shaanxi province, with 82-year-old local resident and her 64-year-old daughter. The pensioner decided to use the Elevator in four-storey building, but the cab stuck between floors.

The Chinese women do not have telephones and all their relatives were out of town. “Captive” was able to get a wire from the broken lamp in the Elevator and use it to open Elevator doors.

Chinese women took turns breathing the fresh air through the crack. In order not to die from dehydration they had to drink their own urine.

Only after 96 hours women could open doors of the cab so that the daughter got out of the Elevator and called for help. The pensioner was in the hospital for a few days. According to doctors, women miraculously remained unharmed, and fully recovered.