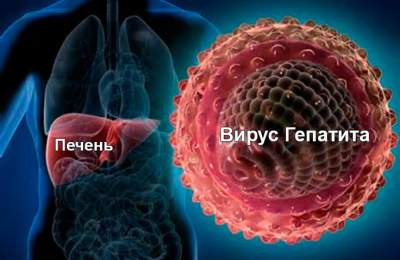 A new disease is classified as hepatitis E.

In Hong Kong, scientists have documented a new type of hepatitis that is transmitted from rats.

The first cases of a dangerous new virus was a woman. She was hospitalized in may 2017 with symptoms such as loss of appetite, abdominal pain and headache. Later in September 2018, the doctor asked the 56-year-old male with the same symptoms.

The blood test showed that two patients were infected from rats with hepatitis E. This is the first reported cases of this disease.

From person to person hepatitis E is transmitted through contaminated with particles of faeces in drinking water, objects or hands in contact with the oral cavity.

How it began to spread from rats is still unknown, but recently experts have noticed a sharp increase in the number of rodents in Hong Kong. The sick could eat the food that got the feces of infected animals.