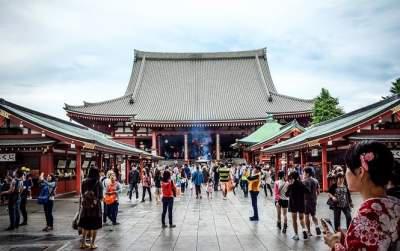 The oldest inhabitant of the planet, Chinese Fu Sozin died on a 120-year life.

According to her granddaughter, the condition Fu Suzin deteriorated since the beginning of the year.

She was recognized as the oldest inhabitant of the planet in 2013, the organization Carry the Flag World Records, fixing various achievements. Others, however, such associations did not.

In the Guinness Book of records the oldest woman on the planet is Susanna Mushatt Jones. She was born in 1899 on a farm in the us state of Alabama. She died on may 13 in new York at 117 years old. She was officially credited in the Guinness Book of records as the oldest inhabitant on the planet after the death of 117-year-old Misao Okawa in Tokyo in 2015.