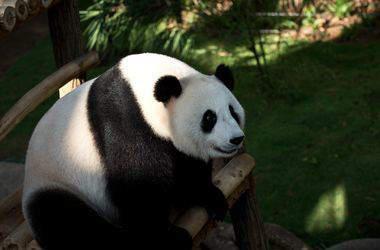 The court of Yunnan province in southern China has sentenced nine people involved in the killing of the giant Panda. They all received prison terms from one to 13 years imprisonment.

According to the Agency “Xinhua”, the animal was killed in December 2014 and sold for parts.

The brothers themselves told van that was trying to hunt down the predator that attacked their sheep. Finding the beast, they shot him, but found that killed Panda.

A large Panda or bamboo bear — a mammal native to Central China. This animal is considered critically endangered and is under protection of the Chinese authorities.