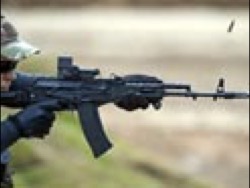 “A contract serviceman of a unit of the defense Ministry shot dead on 28 January in Grozny with his immediate commander. He shot from a standard-issue Kalashnikov. From the received wounds the officer has died on a place of incident”, — said the interlocutor of the edition, adding that being tested.

30 Jan Life without specifying the source of information wrote that the Junior Sergeant Ahmadov from the machine gun shot him in the head the Lieutenant Colonel Couch. According to the newspaper, before the accident, “scout-sniper” Akhmadov couch and drank.

GTRK “Stavropol”, citing a source reported that a drunk Sergeant slept next to the body of the murdered officer.

At present, the suspect arrested.Life notes that the military served in military unit No. 74814 (205th separate motorized rifle brigade) in the Stavropol region. The incident occurred in Chechnya, where they were on a business trip. 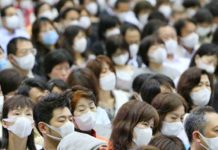