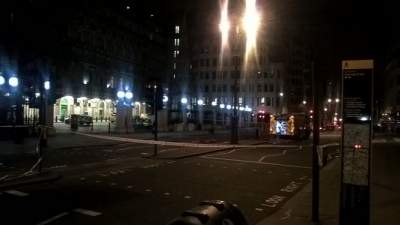 The evacuation occurred because of a gas leak.

Of a hotel and nightclub in Central London were evacuated almost 1.5 thousand people because of a gas leak.

As reported in the fire service of the British capital, was a gas leak on Craven street in the tourist area of West End.

Roads in the area of the accident was blocked off by police, residents are asked to use the bypass road. Security also closed the railway station Charing Cross.

At the scene emergency services found a rupture of the gas pipeline.