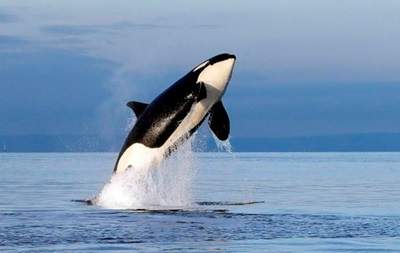 On the coast of British Columbia remained 75 individuals of these mammals, which are on the verge of extinction.

The canadian authorities have imposed restrictions of movement of vehicles in one of the provinces inhabited by the last few dozen species of whales.

On the coast of British Columbia in Canada ships must keep a distance of 400 meters from the whales that live there.

On the coast of British Columbia remained 75 individuals of these mammals, which are on the verge of extinction.

Restrictions on the movement of ships will come into force in June 2019. Commercial companies performing killer whale, will now have to obtain the permit and will be able to approach animals no closer than 200 metres.

“We are at a crossroads. The impact of climate change and loss of species associated with human activity over the last few decades, has led to the degradation of ecosystems in Canada and around the world,” says Minister of fisheries, oceans and coast guard Canada Jonathan Wilkinson.

Authorities are also asked to turn off the sonar on the boats when not in use, and move slowly in the kilometer zone from the orcas.